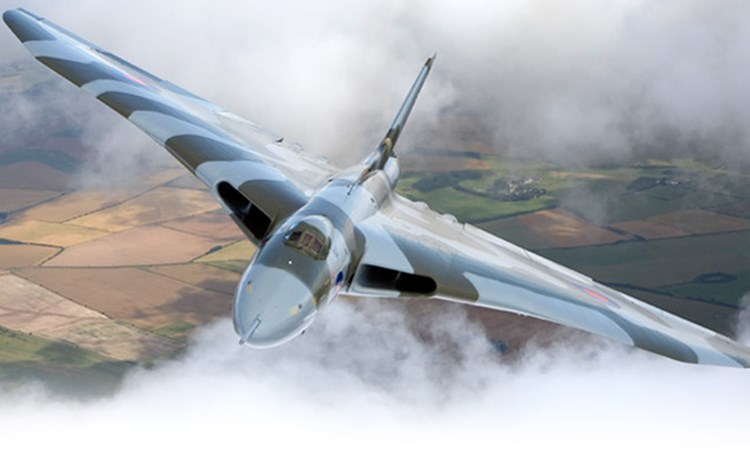 Vulcan To The Sky Workshop Assets

NCM are thrilled to announce we have machinery for sale at auction from Doncaster's Vulcan to the Sky workshop. The Avro Vulcan is an iconic example of British aerospace engineering at its world-beating best. We are working closely with the organisation to generate success.

Vulcan XH558 is owned and operated by Vulcan to the Sky Trust, a British charity established to maintain and operate the remarkable aircraft. The Vulcan can be viewed in her home at Robin Hood Airport, Doncaster.